Evolution of a number of real systems is described by nonlinear differential equations which can be represented in the Hamiltonian form. Usually general solution of such equations can not be written in analytical form but some exact particular solutions can be found, for example, a stationary solution of an equilibrium position type. As the stable equilibrium positions are highly interesting for applications, the stability problem has been attracting attention of mathematicians during the past two hundred years. As a result some general methods for studying the stability of the Hamiltonian systems have been developed. However, application of these methods involves very bulky symbolic calculations which can be reasonably done only with computers and modern software such as the computer algebra system Mathematica, for example. In the present talk the stability of equilibrium positions in the planar circular restricted four-body problem formulated on the basis of Lagrange’s triangular solution of the classical three-body problem is considered as an example. The stability problem is solved in a strict nonlinear formulation on the basis of Arnold-Moser and Markeev theorems. Peculiar properties of the Hamiltonian normalization are discussed and an influence of the third and fourth order resonances on stability of the equilibrium positions has been analyzed. 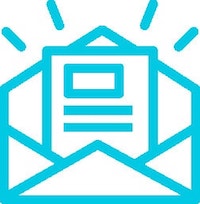 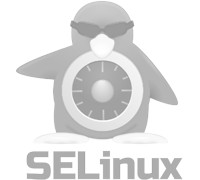 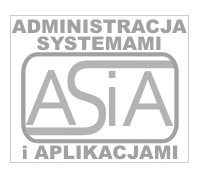 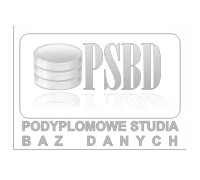 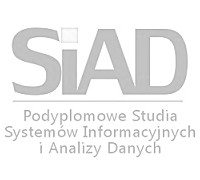 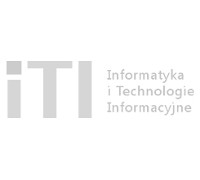 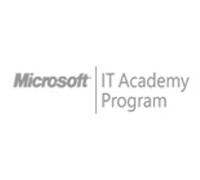 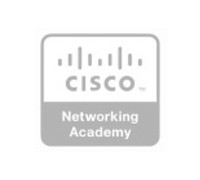